Video Forensics is the practice of using scientific methods to analyze and interpret video evidence. When working with analog footage, video analysis was simple, but that all changed with the introduction of digital video.

The greatest starting points for understanding Video Forensics are the three overarching categories of Forensic Video Recovery, Forensic Video Enhancement, and Forensic Video Analysis, which should help you make sense of the aforementioned questions more colloquially.

Video Enhancement refers to the act of improving a video so that it can be used in a particular context. For instance, enlarging a specific region may reveal details that were hidden on a larger scale. However, there is more involved in enhancing video evidence for digital forensic purposes than simply zooming in.

When working to improve a video, focus on highlighting compelling elements that are already there.

The first step in video forensics is usually retrieving the missing footage. Meanwhile, modern video capture devices not only vary in form and size, but also in the software they employ, the file formats they support, and the codecs they employ.

You don’t have to be an expert, but understanding the basic idea will help you extract the most useful information from your video recordings.

Gathering evidence by playing a video on one device and recording it with the camera on another is a terrible idea.

Although a forensic video analysis may involve a complex investigation into the incident’s cause, perpetrators, and weapons, it is possible to perform a more straightforward analysis if you only need to locate the victims and verify their positions or ascertain the locations of eyewitnesses to verify their testimony.

It is common knowledge that a video’s form, size, color, and timing can be misrepresented, all of which can result in an incorrect inference.

Performing a forensic examination of video evidence involves a wide variety of considerations that contribute to the field of forensic video analysis as a whole.

Never forget that it is only through your expertise as a Digital Forensic Investigator and familiarity with forensic video analysis that you will be able to spot all relevant details and arrive at the right findings.

To begin analyzing a video, it is common practice to watch it several times. While watching the video, start taking note of the interesting details that might need additional research.

Working with a professional Video Forensic tool, like VIP 2.0, could save you a lot of time and money compared to analyzing the complex and fuzzy video files on your own, and it could also bring out more potential clues you were unable to pay attention to because of the video evidence files themselves.

No comments to show. 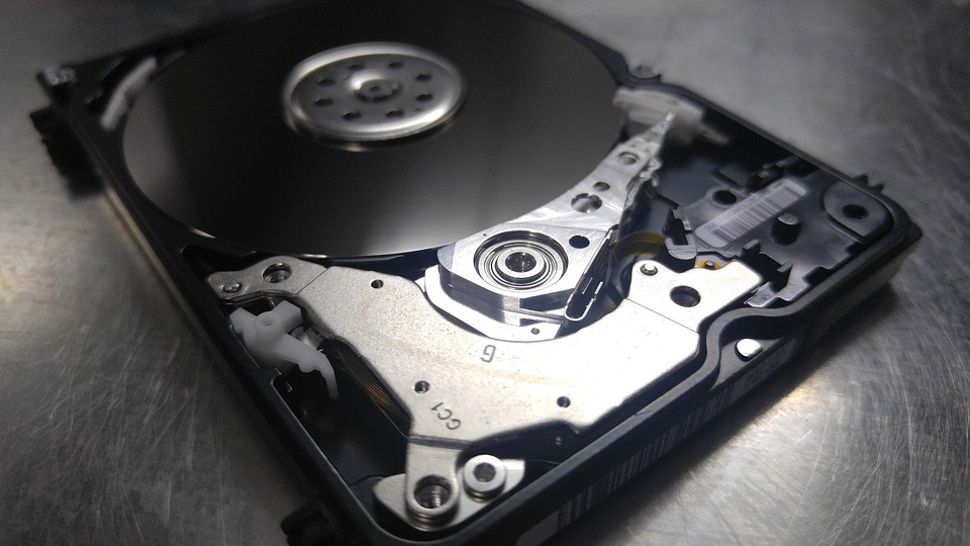 Learn extra approximately recuperating documents from flash drives or SD/MicroSD reminiscence playing cards going to the RAW document device after failure , and a way to restore those media. Is the document device of a USB flash power or an SD , MicroSD reminiscence card diagnosed as RAW ? Confused approximately a way to restore…

All businesses rely on their information Data Recovery technology simply because they need it as a part of their daily operations. Many companies know that they cannot afford to lose data through a power outage or from some type of system’s breach. Midsize companies are especially vulnerable to issues concerning data. The fact is that… 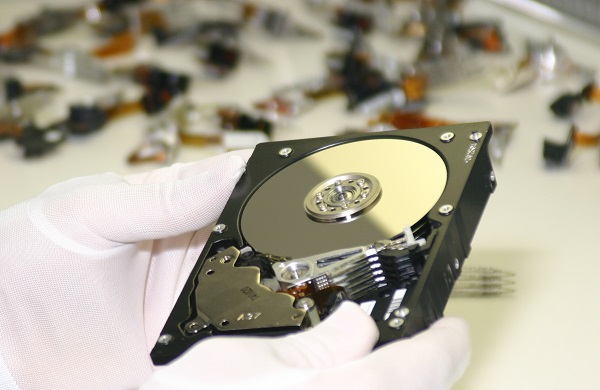 Nowadays, the data recovery is stored in a digital form and mainly it is stored on the hard drive. But what if a hard drive crashes? What you will do – sit and cry for losing data or look up some great alternatives to get that back? At the present time, people have always stored…